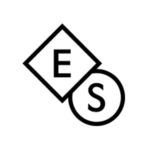 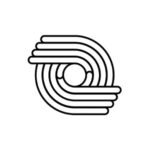 For the first time since its inception 36 years ago, Steve Hiett’s elusive Down On The Road By The Beach is finally made available outside of Japan. Most recognised in the fashion sphere as an English photographer and graphic designer, Hiett's transportive audio portraits amplify his serpentine guitar to the infinite blue, recorded across Paris, Tokyo and New York with no coastline in sight. Now widely celebrated as a desert island disc, very little is actually known of its unfathomable genesis.

A career devotee of Brian Wilson’s ground breaking harmonies, Hiett shot The Beach Boys for Rolling Stone - as well as The Doors, Miles Davis and Jimi Hendrix (in one of his final performances at the 1970 Isle Of Wight Festival) - while establishing himself as a fashion photographer. Decamping to Paris in 1972, he began what would become 20-year collaborations with Vogue Paris and Marie Claire, printing his signature warm, saturated and vibrantly hued snapshots.

In 1982, representatives from Tokyo's Galerie Watari visited him to propose a solo exhibition. Asking if he could insert a 7” of original music into the back of the exhibition catalogue, Hiett laid down Blue Beach - Welcome To Your Beach in a Parisian radio station, playing all of the instruments himself, and two more cuts in New York with Yoko Ono, The Doobie Brothers and Steely Dan hired-gun Elliot Randall. Once dispatched, the phone began ringing off the hook with requests for him to fly to Tokyo. Assuming these long-distance callers were wanting him to check proofs for the book, it wasn’t until he arrived that he discovered CBS/Sony had facilitated an entire album. Hiett hastily gripped some petty cash, bought a guitar and retreated to his hotel room to start writing.

Entering the studio the following day, he was further surprised by a waiting room of session players known as Moonriders - one of Japan's most acclaimed rock bands of the 1980s. Intimidated by their indecipherable sheet music, Hiett suggested Randall join them and with money being no object for major labels at the time, his wingman was on the next plane out of New York to finalise the high production indulgence. Near-ambient arrangements that float in a space between The Durutti Column, Steve Cropper and Ashra, Down On The Road By The Beach also crowns Hiett the master of recontextualisation with his zero-gravity blues visions of Roll Over Beethoven, Santo & Johnny's Sleep Walk and the 1967 Eddie Floyd soul hit Never Found A Girl.

Produced in coordination between Be With, Efficient Space and the artist, this definitive reissue is restored from original masters with vivid reproductions of the Down On The Road By The Beach exhibition catalogue, intended to accompany its original release, and extensive liner notes penned by fellow Steve Hiett obsessive Mikey IQ Jones. 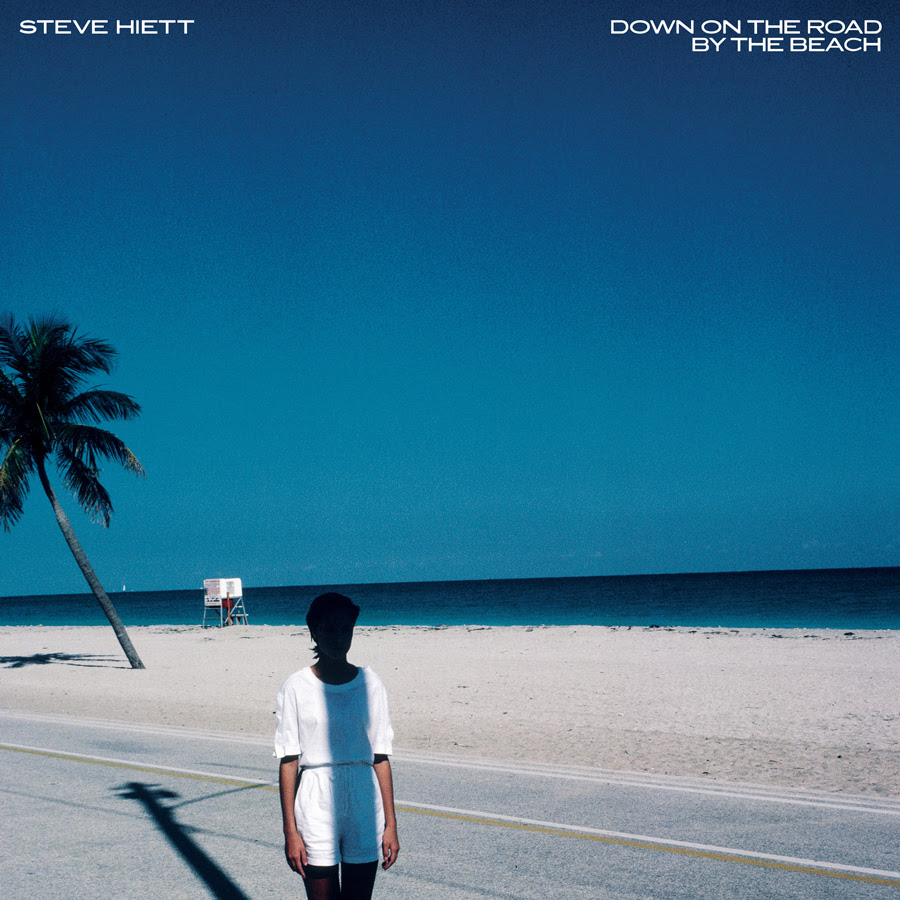 Down On The Road By The Beach is out 20 September 2019 on CD/LP. The first 1000 vinyl orders purchased directly from Efficient Space and Be With Records also include a bonus 7” with two exclusive recordings - By The Pool (Demo) and Hiett’s unreleased 1975 psych-pop nugget Baby Baby.

Three emotional years in the making, Be With and Efficient Space finally present Steve Hiett’s Girls In The Grass. Pressed alongside the long awaited reissue of his one-shot masterpiece Down On The Road By The Beach, these ten balearic soul instrumentals are of equal necessity; unrivalled beauty rescued from the fashion photographer-guitarist’s Paris Tapes (1986-1997).

While recordings unintended for release should often be approached with caution, this is a rare case of unheard material being assembled as an indispensable and coherent piece. Girls In The Grass is something super special. The light and shadow that defines Hiett’s music is arguably more compelling here. It speaks to us in a language that feels profound, yet entirely comforting and familiar.

Girls In The Grass reintroduces Hiett’s languid electric blues boogie, crafted on Saturday afternoons with fellow art director Simon Kentish. Kentish would cook, pour some wine and then utilise his arsenal of technology. He’d dial up a chugging rhythm, together with some ambient pads or keyboard textures, and anchor the weightless gauze of Hiett’s six-stringed touch.

Hiett’s guitar sings with the same clean, crisp tone as Down On The Road, animated by a carefree weekend groove. Unlike his defining album which was boiled under pressure, these subsequent sessions have all the time in the world. The naïve melodies chart a missing link between Vini Reilly’s ventures into electronica and Booker T, sounding like sun-warped takes on wordless, fractured non-hits from his heroes The Beach Boys. 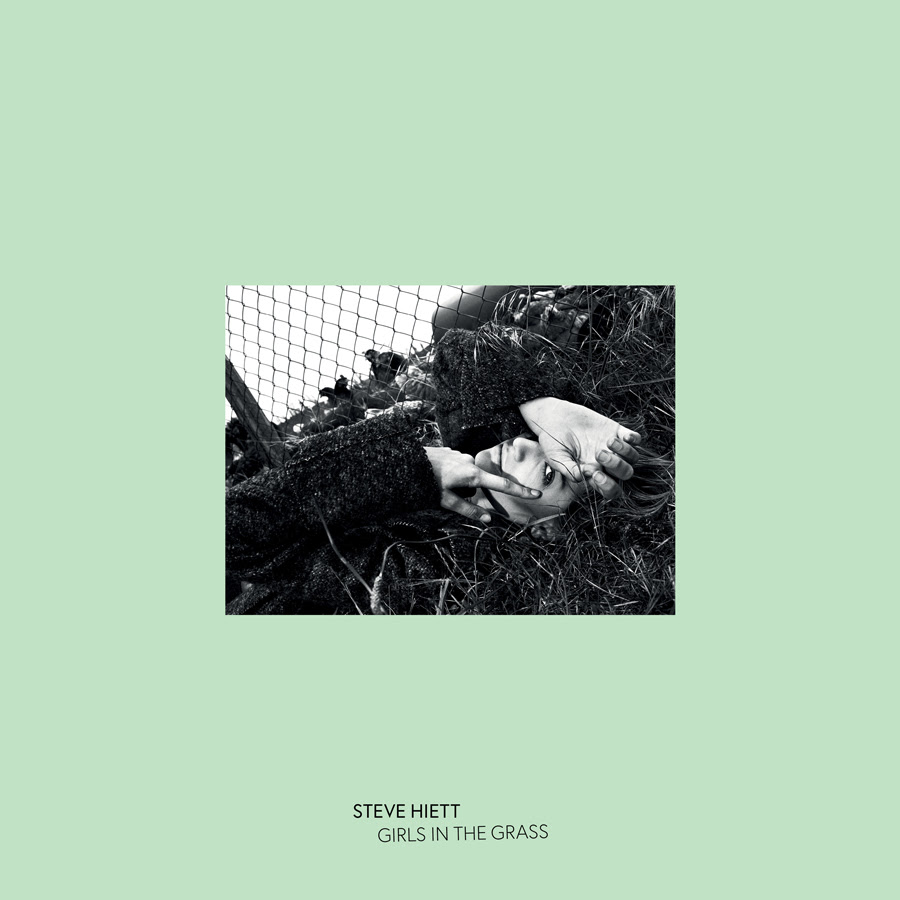 Tracklisting:
1. Are These My Memories?
2. Walking Across The Field
3. Summer Stroll
4. It's Raining Tomorrow
5. Dancing In July
6. Shadows Across The Path
7. Waiting By The Car
8. Kinda Knew Anna
9. Love That Bird
10. More Rain In The Woods

Out on all formats 20 September 2019, Girls In The Grass can be preordered from Efficient Space and Be With. Are These My Memories? is streaming now. Please contact for press queries.

Copyright © 2019 Noise In My Head.
All rights reserved.